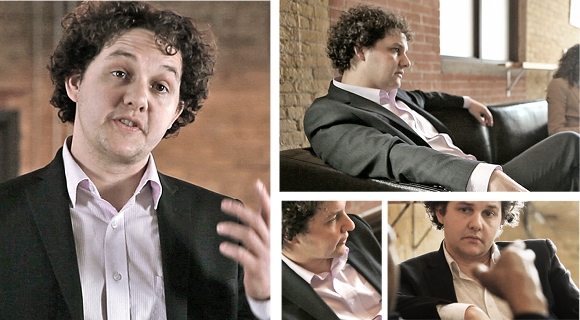 Jon (our other resident Englishman) co-founded TCF with the same sheer will and enthusiasm that he brings to every project he tackles. A tour de force in the social innovation, Jon is as comfortable in the boardroom as he is at the lectern. An early proponent of the controversial idea that doing good and making money should not be mutually exclusive, Jon has worked tirelessly on both sides of the for/not for profit divide to narrow the gap between the two. 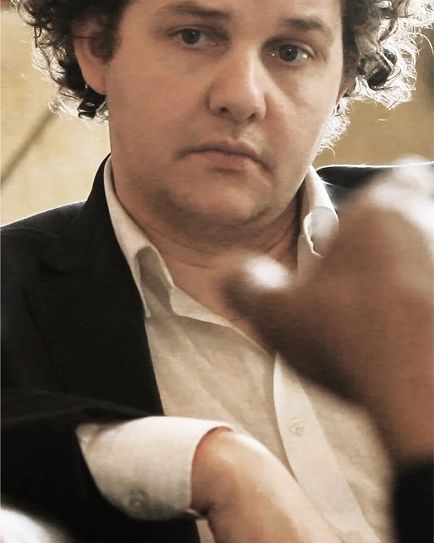